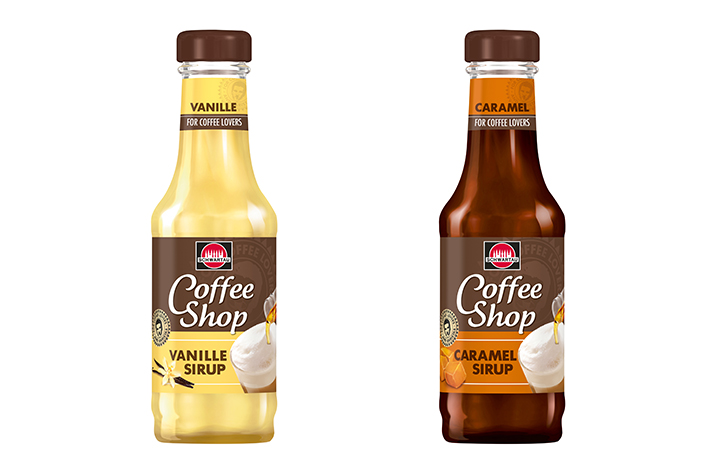 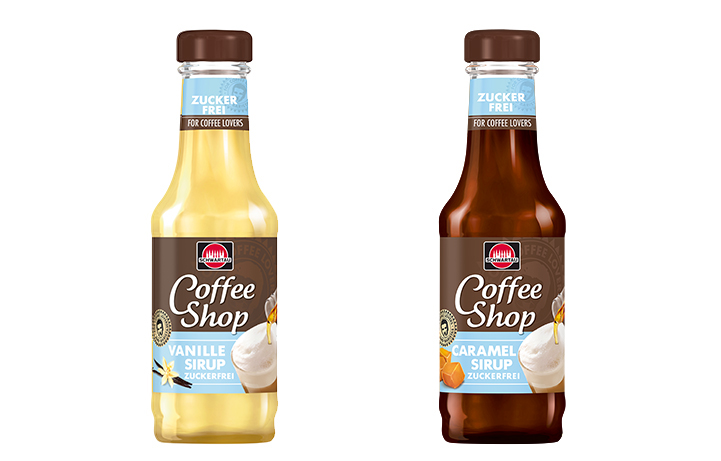 The company was founded in 1899 by brothers Otto and Paul Fromm as an open trading company under the name “Chemische Fabrik Schwartau”. While in the first years artificial honey, cranberry compote and plum were produced, the company produced also jam from 1904. In 1907 a sugar refinery was founded. The Schwartau factories were now concentrating on the production of fruit-based products.

Schwartau is based in Schleswig-Holstein, Germany. The factory is located in Bad Schwartau.  Currently 800 employees work at the factory.  In 2012, the company expanded and opened a second jam factory in Bad Schwartau. The company’s products include jam, fruit spread, cereal and fruit bars, dessert sauces, refrigerated fruit preparations and coffee and fruit syrup.

Londou Trading became the exclusive distributor of Schwartau in 2005 and since then imports and distributes Schwartau products with great success in the Cyprus Market.