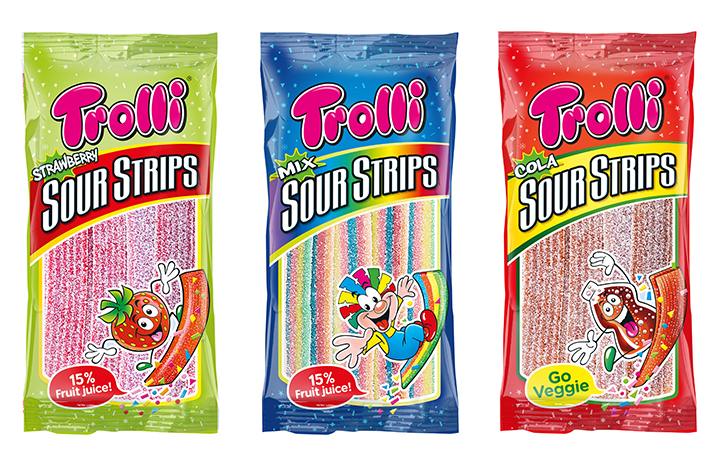 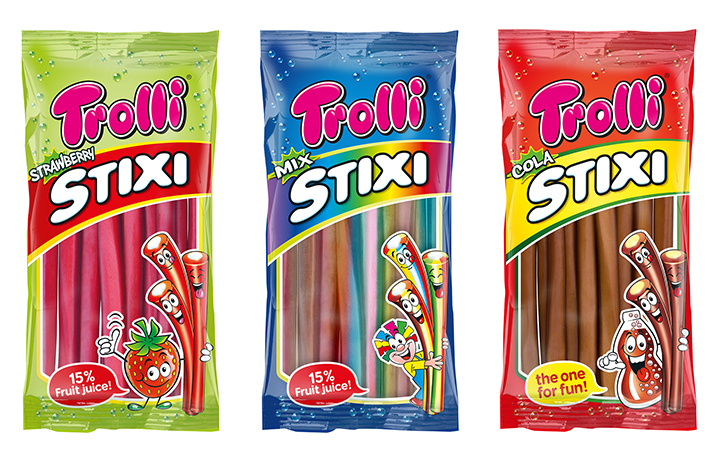 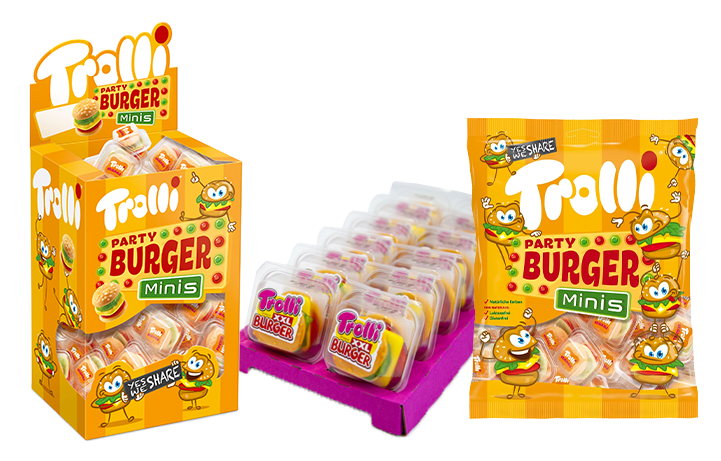 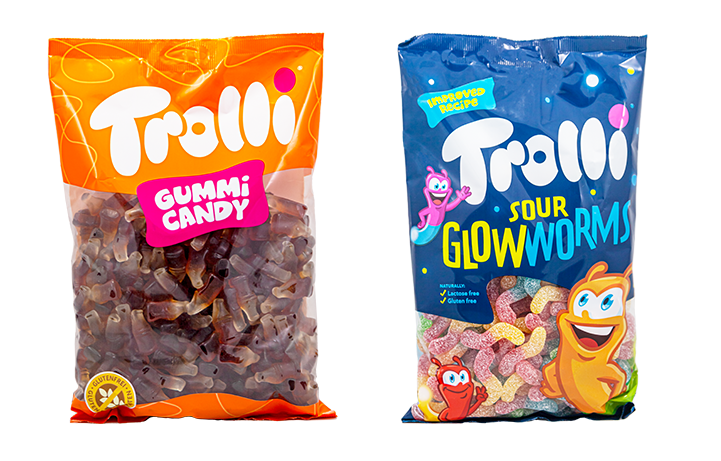 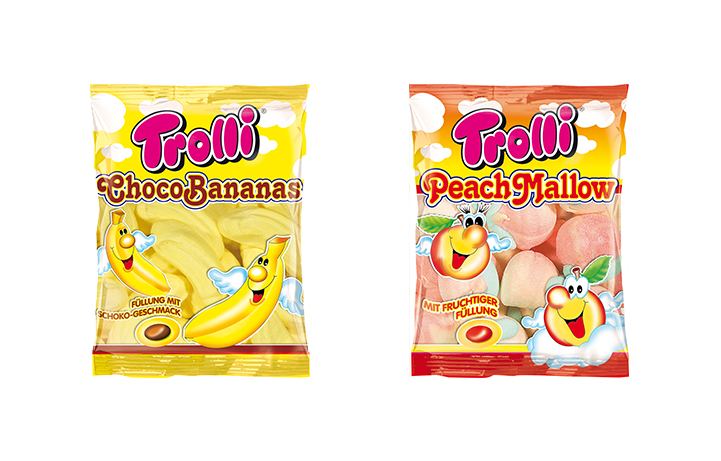 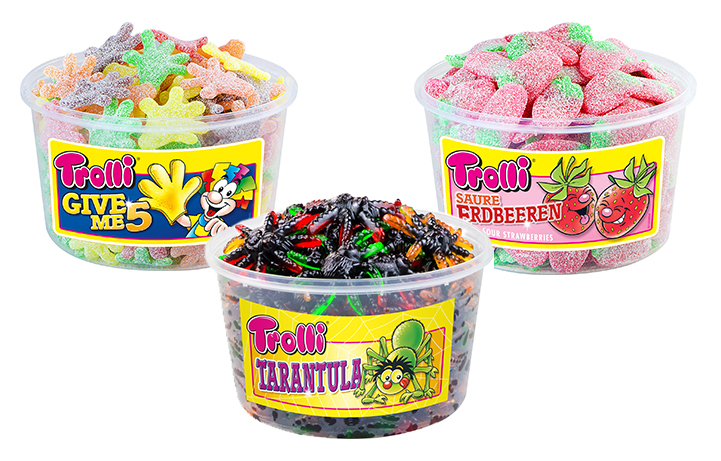 Trolli has been making its mark for decades on the industry’s innovative energy and diversity with its playful, detailed and unique fruit gum creations. Created with love and a delicious taste, the Trolli Originals have developed a large fan base throughout Europe and worldwide

“Life is far too important to be taken seriously.” This is the motto inside every Trolli bag of sweets. Since 1975 Trolli has been a specialist for totally crazy and unique fruit gum and marshmallow creations. Trolli’s flair for trends, technical know-how and quality consciousness are the basis for this.

Londou Trading became the exclusive distributor of Trolli in 1999 and since then imports and distributes Trolli products with great success in the Cyprus Market.