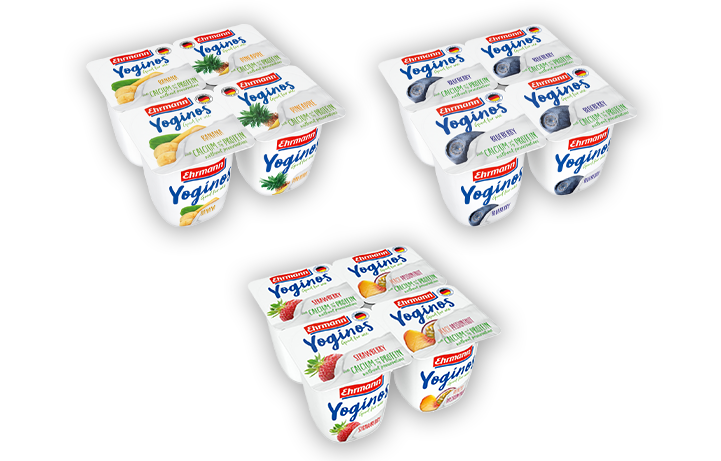 Londou Trading became the exclusive distributor of Ehrmann AG in 2010 and since then imports and distributes Ehrmann products with great success in the Cyprus Horeca Market.