It is with great pleasure that we announce that the Polish soccer star Robert Lewandowski recently signed a long-term agreement as a brand ambassador for Oshee Sports Drinks which our Company imports.

Robert Lewandowski is captain of the Polish national men’s football team and plays as a striker for the German champions Bayern Munich.

The long-term agreement covers global markets, including participation by Robert Lewandowski in the Polish company’s television campaigns, public relations activities, and social networking campaigns.  It also includes the appearance of Robert Lewandowski on the labels of Oshee products.

OSHEE Sport Drinks – with “Live fight Win” – as their slogan is a pioneering drink for the new generation of people who live an active life.  OSHEE, thanks to its advanced synthesis with carbohydrates, electrolytes and vitamins, gives the body all the necessary hydration to increase endurance levels and increase energy.

Londou Trading became the exclusive distributor of OSHEE from 2014 and since then imports and distributes OSHEE products with great success in the Cyprus market. 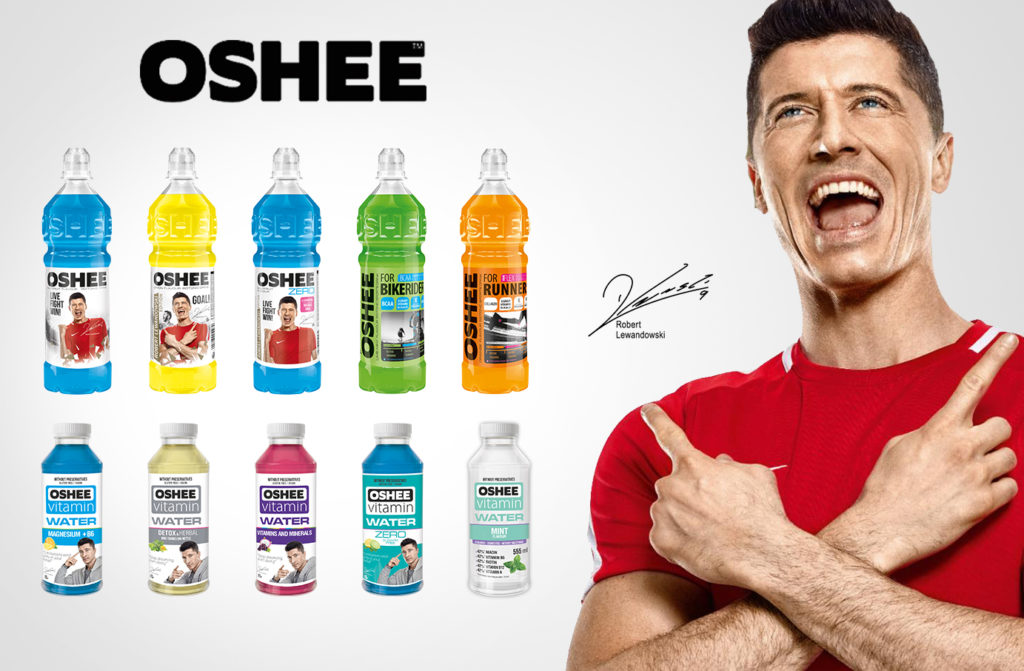